The OrchidRangmanch resonated with the magical beats of Sivamani as he cast his spell onthe students, staff, parents and special invitees of The Orchid School on theoccasion of the Founders Day on 8th August, 2012. Beginning with atraditional chanting of 'OM', he went on to mesmerize the audience with hisamazing take on making rhythm out of anything. He showed for the umpteenthtime, that to make music, one does not need any kind of instrument. Therustling of the petals of a flower, the flow of water, the very breath we take,the tap of our shoes, utensils used in the kitchen, the bucket used at home,all are musical instruments when rhythm has to flow. From Conch shells andtemple bells, from Pink Panther to Jai Ho, from the Durga Puja Dhak to GanapatiDhol, his array of musical feast was tremendous. Yet what struck everyone themost, was his personality, the humility and the persona!! 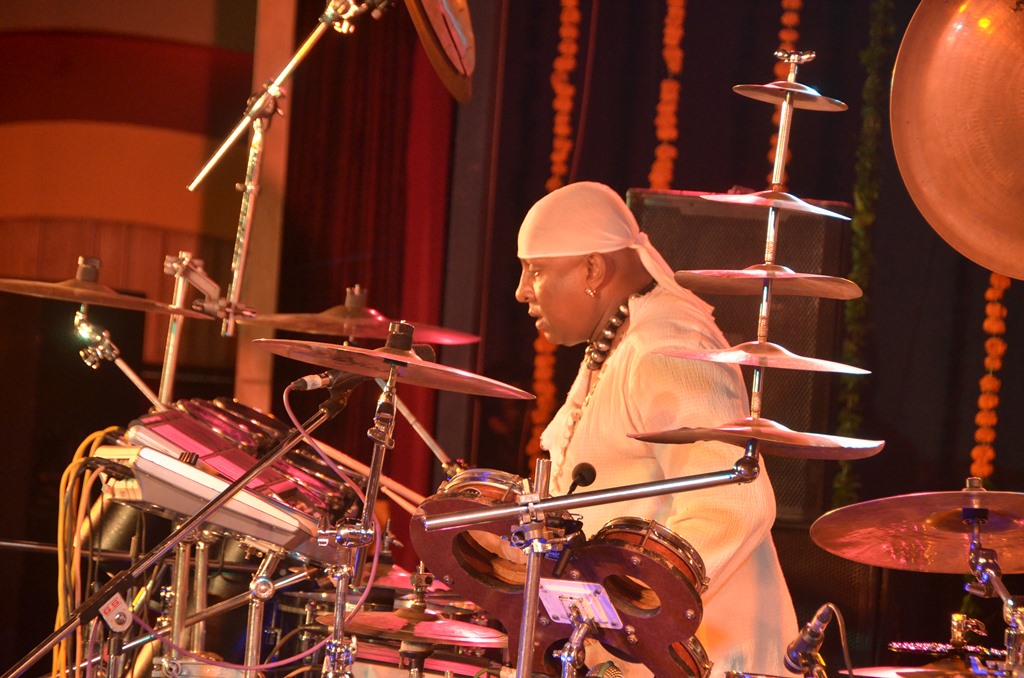 Schooled in both the Carnatic rhythmic tradition and Western Jazz drums, Sivamani is truly a World Percussionist and a Great Showman, yet he showed such gentleness while dealing with the students who were chosen to perform with him. The same magnanimity of spirit was evident when he showed his appreciation of the students' performance that followed his. He cheered them on, jammed with them, praised their performance and blessed them. he students too responded with a performance that was way beyond anyone's expectation. Classical, contemporary or tribal, music, dance or percussion, they set the stage on fire that made even Sivamani say that the whole show 'rocked'. 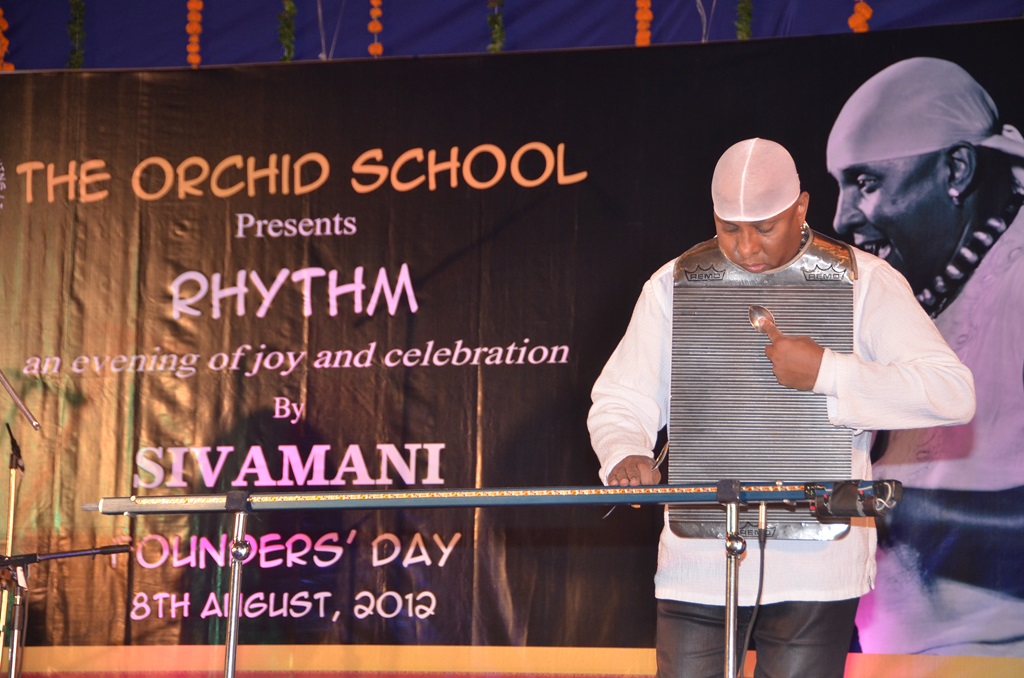 Credit for the event goes to the many people who worked with the children as well as those who worked behind the scenes to make this possible. Whether arranging for transport of the people and all the equipment that Sivamani uses, the light and sound, getting the auditorium prepared to specific requirements, arranging for live telecast in the MPH, managing children and guests or even arranging for refreshments and dinner for such a large gathering; a massive organizational wheel was turning smoothly and silently all along.

It was great to see Lakshmi di encourage the children to give their best, jump up to the stage to show kids the importance of the correct body movement while performing, teachers working tirelessly with the students to help perfect their pieces, students ignoring physical pain or discomfort to practice hard, Orchid parent and Netsurf CEO contributing his expertise in the entertainment field and help in hosting Sivamani and  his team.

The event proved that when students, parents and teachers work together towards a common purpose, success is bound to follow. The ultimate acknowledgement was when Sivamani spontaneously jumped onto the stage and joined the students for their performance. 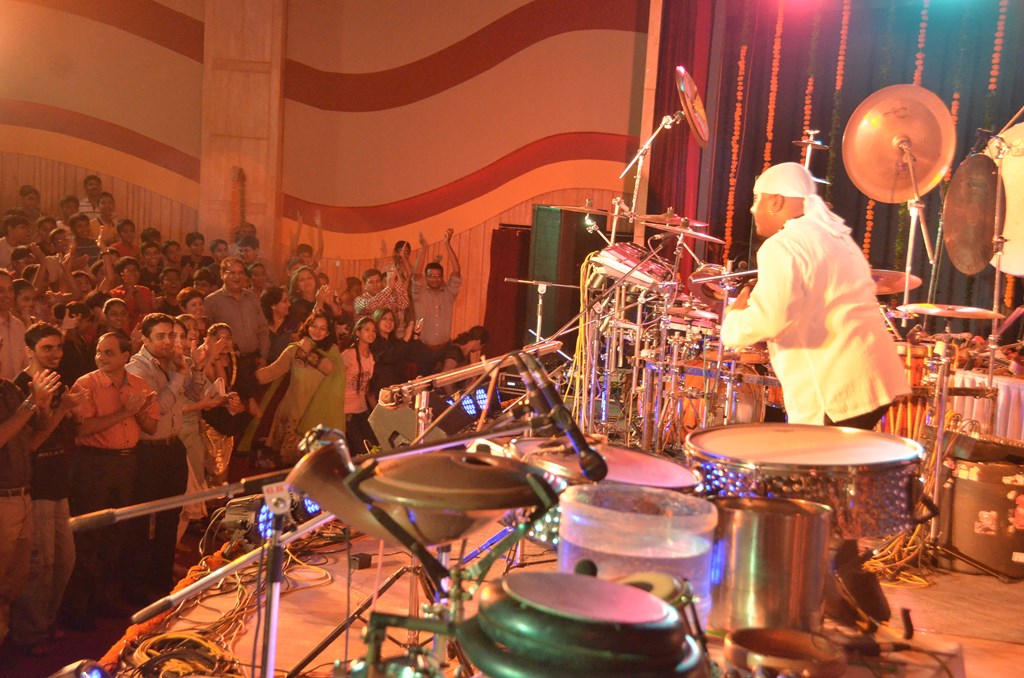 A big Hurrah to the whole Orchid Team!